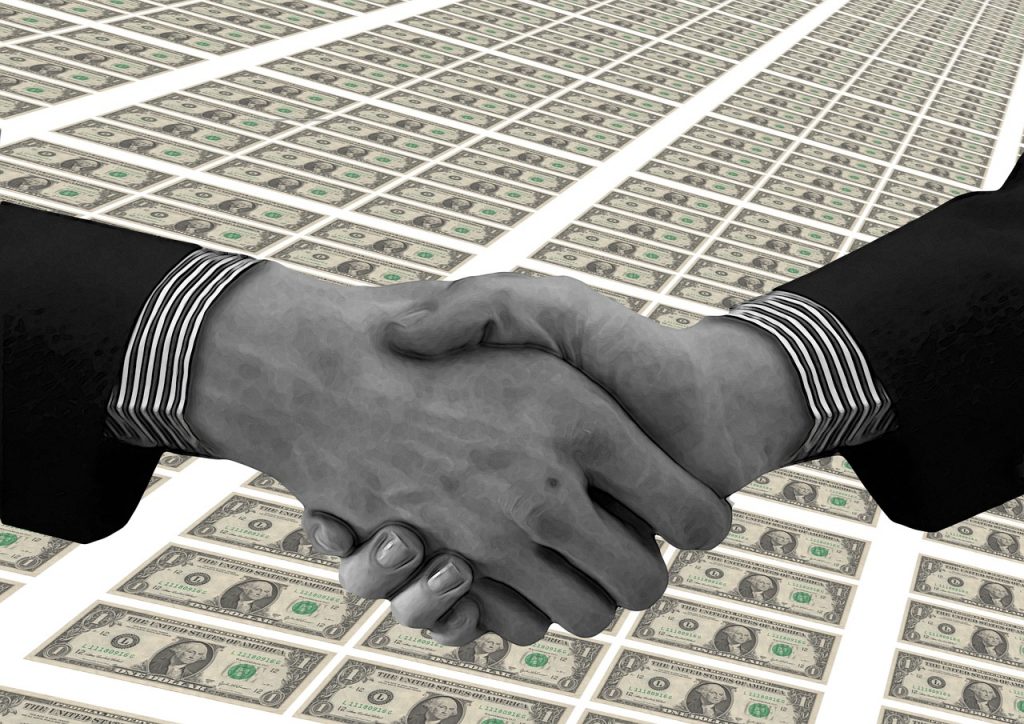 Many people wonder what their SIRVA (Shoulder Injury Related to Vaccine Injury) claim could be worth in the National Vaccine Injury Compensation Program (NVICP). In February of 2020, Chief Special Master Corcoran of The Federal Court of Claims Vaccine Court issued an unpublished opinion in the case of Virginia Wilt v. Secretary of Health and Human Services 18-0446V that sheds a lot of light onto that question.

I have attached a link to the entire opinion at the bottom of this post. If you’ve ever wondered if being a law student or an attorney is as sexy and glamourous as it is portrayed on television, it is not. There is a lot more sitting in your office reading opinions like this one than there is standing in a cavernous mahogany filled courtroom filled with attractive people in sharp bespoke suits giving passionate arguments to an attentive jury. Sorry if I burst anyone’s bubble.

For those of you who aren’t interested in reading the entire opinion, I have copied the most relevant part below. For those of you not interested in even reading that, I will summarize for you. The median settlement for a SIRVA injury prior to entitlement being ruled upon is around $70,000.00 and the median settlement for a claim after entitlement has been found is around $95,000.00.

All that being said, here in relevant part is the text from Virginia Wilt v. Secretary of Health and Human Services 18-0446V.

“SIRVA cases have an extensive history of informal resolution within the SPU. As of January 1, 2020, 1,405 SIRVA cases have informally resolved (see footnote 12) since SPU’s inception in July of 2014. Of those cases, 817 resolved via the government’s proffer on award of compensation, following a prior ruling that petitioner is entitled to compensation. (see footnote 13) Additionally, 567 SPU SIRVA cases resolved via stipulated agreement of the parties without a prior ruling on entitlement.

Among the SPU SIRVA cases resolved via government proffer, awards have typically ranged from $75,044.86 to $122,038.99. (See footnote 14) The median award is $95,000.00. Formerly, these awards were presented by the parties as a total agreed-upon dollar figure without separately listed amounts for expenses, lost wages, or pain and suffering. Since late 2017, the government’s proffer has included subtotals for each type of compensation awarded.

Among SPU SIRVA cases resolved via stipulation, awards have typically ranged from $50,000.00 to $92,500.00, (see footnote 15) with a median award of $70,000.00. In most instances, the parties continue to present the stipulated award as a total agreed upon dollar figure without separately listed amounts for expenses, lost wages, or pain and suffering. Unlike the proffered awards, which purportedly represent full compensation for all of petitioner’s damages, stipulated awards also typically represent some degree of litigative risk negotiated by the parties.”

12 Additionally, 41 claims alleging SIRVA have been dismissed within the SPU.

13 Additionally, there have been 21 prior cases in which petitioner was found to be entitled to compensation, but where damages were resolved via a stipulated agreement by the parties rather than government proffer.

15 Typical range refers to cases within the second and third quartiles. Additional outlier awards also exist. The full range of awards spans from $5,000.00 to $509,552.31. Additionally, two stipulated awards were limited to annuities, the exact amounts of which were not determined at the time of judgment.

You can access the entire opinion by clicking the link below.

If you have any questions, I am always happy to discuss this issue or any other vaccine injury related issue with you. Feel free to e-mail me at dan@sirvainjury.com or call/text me at 773.412.3320 anytime.