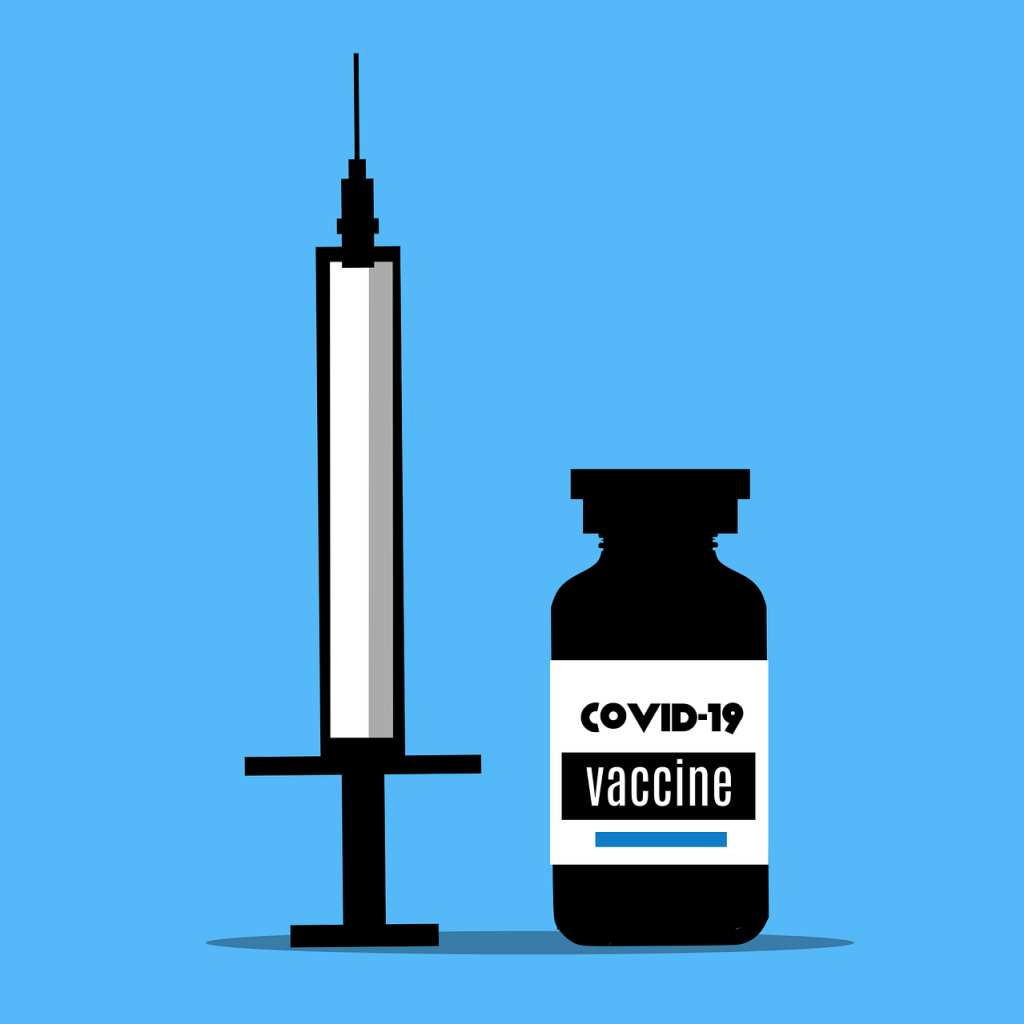 Why is our country turning its back on Americans who’ve been injured by the COVID-19 vaccine?

Why is our country turning its back on Americans who’ve been injured by the COVID-19 vaccine? On October 21, 2021, I authored an Opinion piece for The Tennessean that was picked up by several other publications https://www.tennessean.com/story/opinion/2021/10/21/covid-19-vaccine-injuries-change-law-and-treat-all-americans-fairly/6120608001/  The premise of the article is that our country provides tremendous avenues of recourse for people who are injured from many vaccines but has done nothing to help those who have been injured by the COVID-19 vaccine.

The response I received from the article was overwhelming but not in a flattering way. It left me feeling angry and frustrated. I heard from Americans from all over the country. From Florida to California, Tennessee to Wyoming, Oregon to New York. They were men and women. Young and old. Democrat and Republican. Trump supporters. Biden supporters. Apolitical. Some were hesitant to get the vaccine. Some were enthusiastic. In the end, the only commonalities amongst them were that they believe they were injured by the vaccine, and they feel they have been completely ignored. Some lost their jobs. Some have gone into debt from medical bills. None of them have received any government support.

CDC data currently shows that our country has administered 422,070,099 doses of the COVID-19 vaccine. Wouldn’t any reasonable person assume with that type of a mass vaccination there would be some adverse reactions? Wouldn’t it seem naïve to believe we could administer almost half of a billion vaccines without any injuries or adverse reactions? If we handed out four hundred million peanut butter and jelly sandwiches or four hundred million servings of shrimp cocktail or four hundred million doses of penicillin, everyone would readily accept that there would be a small percentage of people who would be injured. What makes this so different?

Our government readily admits that in rare occasions people are injured by other vaccines. The National Vaccine Injury Compensation Program (NVICP) exists to help those people. So why are they turning their backs on people injured from the COVID-19 vaccine? The COVID-19 vaccine clearly works. It’s development and distribution has been an incredible example of American ingenuity. It’s been a triumph of modern science. It has saved countless lives. Taking care of the few whom it hasn’t worked for does not negate its validity, effectiveness, or greatness. The true embarrassment isn’t the fact that a small number of people have been injured, rather what’s embarrassing is denying that those people exist.

If America is at war with the virus, we’ve decided to ignore our wounded and leave them to suffer on the battlefield. It’s the opposite of the “leave no man behind” ethos. Typically, we celebrate our veterans. We celebrate our heroes and first responders. We rally to assist those whose lives have been ravaged by natural disasters. Why aren’t we doing it for these people? These people were called upon by our country’s leaders to get the shot and they did. They were told it was the patriotic thing to do. They were told they were being good neighbors, good citizens, good Americans. Many of them were fearful but did it anyway. Now we’re going to turn our backs on them?

Something needs to be done and a good start would be to open the National Vaccine Injury Compensation Fund to Americans who have been injured by the COVID-19 vaccine. Since the COVID-19 vaccine is currently considered a countermeasure, Americans who have been injured by the vaccine do not have access to the fund. The money in the fund comes from seventy-five-cent tax vaccine manufacturers pay on every covered vaccine dose they sell. At this time, that tax has not been applied to the COVID19 vaccine. If that seventy-five-cent tax had been applied to the over four hundred and twenty-two million doses already distributed, the fund would have received around three hundred and twenty million dollars.

If three hundred and twenty million dollars sounds like a lot of money it is. But it also a drop in the bucket compared to the billions the government has spent on vaccines. For example, in September the United States committed to buying five hundred million doses of the vaccine for third world countries at a reported price of seven dollars per dose. This is on top of the six hundred million doses already purchased for third world countries. Accordingly, our government has paid vaccine manufacturers close to eight billion dollars of taxpayer money on vaccines for other countries. However, neither the government nor the vaccine companies will come up with the three hundred and twenty million dollars it would’ve taken to fund the NVICP for the COVID-19 vaccine? It would constitute approximately four percent of what has been spent on vaccines that are being given away to other countries.

Finally, I don’t want to oversimplify the issue. As I’ve said, I have spoken to many people who believe they have been injured by the COVID-19 vaccine. I am certain some of them are correct. Particularly, those who are suffering from SIRVA, which stands for Shoulder Injury Related to Vaccine Administration. SIRVA is a result of a vaccine being administered too high and too deep in a person’s arm resulting in the vaccine going into the bursa instead of the deltoid muscle. Many of the people I have spoken with were experiencing no shoulder pain, they received the vaccine, and their shoulder pain began immediately. Their claims of injury are pretty cut and dry.

There are also people who were living perfectly healthy lives prior to receiving the vaccine and suddenly experienced a rapid decline in health for no other apparent reason. Although it would require some investigation and expert opinion, it would appear the vaccine played a part in their medical issues. However, there are also those whom I believe are convinced the COVID-19 vaccine injured them when it did not. I’ve spoken to people who were suffering from numerous comorbidities prior to receiving their vaccination who are now convinced that all of their health problems are suddenly the result of the vaccine. I find this highly unlikely. Accordingly, just as it is inevitable that if we give out four hundred million vaccines there are going to be injuries, there are also going to be occurrences where people have health problems coincidentally following the receipt of the vaccine. I’m not calling for a handout to everyone who thinks they have been injured but rather a system to help those who have been. We can’t deny the legitimately injured their recourse because there are those whose injuries are speculative or not backed by legitimate medical findings.

YouTube videos and a podcast are forthcoming. If you have any questions, comments, ideas, thoughts or anything else you’d like to share you can always e-mail me at dan@sirvainjury.com  If you or a loved one has SIRVA or another injury from any vaccine, please feel free to contact me for a free no obligation consultation. I represent individuals nationwide and I’d be more than happy to try to assist you. I can be reached at my office toll free at (844) 642-3200 or you can call/text me on my cell at (773) 412-3320